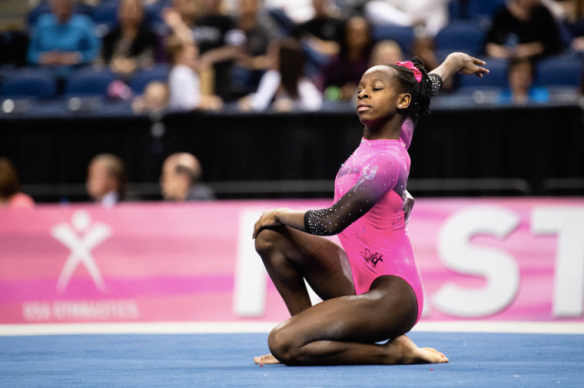 Everest Gymnastics is pleased to announce that the gym’s very own Amber Lowe was selected to compete in the Nastia Liukin Cup in Greensboro on March 2nd, 2019. Lowe came in 11th overall and showed impressive skill in all events. The 2019 Nastia Liukin Cup is the annual kick off to the USA Gymnastics’ Triple Cup Weekend.

According to coaches from Everest Gymnastics, Lowe is a remarkable and dedicated young athlete. At the event, Lowe scored an impressive 9.625 on the balance beam, which tied her for 3rd place with Makenna Smith of Gold Cup Gymnastics. Lowe’s overall score of 37.250 reflects this 13-year-old’s growing abilities.

The Nastia Liukin Cup is something that Everest Gymnastics students dream of each year. It was founded by the titular 2008 Olympic Gold Medalist. Liukin realized as she was darting about the globe after her win that there were simply not enough high-profile events for younger gymnasts. Sure, there were local and regional meets, but nothing that provided the experience of an Olympic-level competition for level 10 gymnasts.

Liukin dreamed of a competition that brought together young women from all over the country. These girls would be hand-selected from qualifying events held all over the US. While the event isn’t geared specifically toward future Olympians, it has helped catapult many careers in the sport. Gabrielle Douglas participated in 2010. Douglas is an Olympic Gold Medalist. She, along with four other athletes, Morgan Hurd, MyKayla Skinner, Ashton Locklear, and Maggie Nichols, have all won gold at the World Championships. 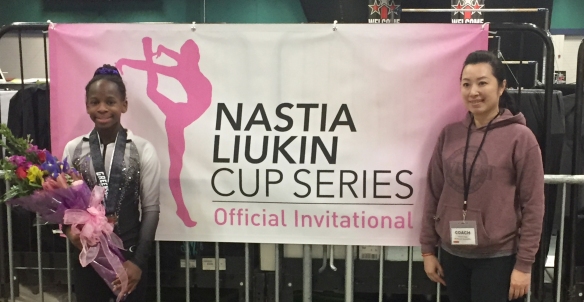 Amber Lowe is an impressive athlete. Barely in her teens, Amber displays a passion for her sport that many describe as beyond her years. She was first introduced to gymnastics after a mom at her school noticed her abilities during gym class. The mother contacted Amber’s family, who took the initiative to enroll Amber in gymnastics. Lowe excelled, and in the nine years since has won many events and championship titles. Amber is slated to graduate high school in 2023 and plans to become an optometrist.